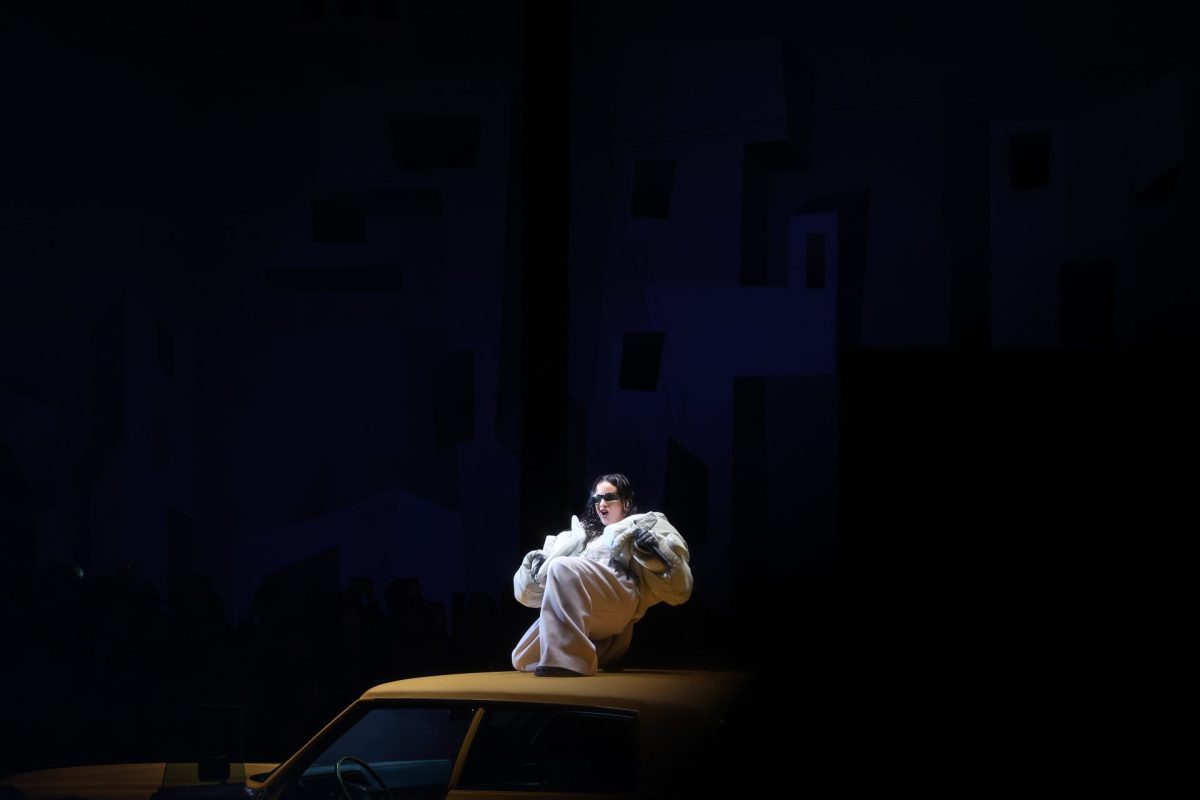 by admin
Maria D. Valderrama | Paris (EFE) an ode to creativity and childhood dreams. With a poster of the singer naked and covering her chest with motorcycle gloves, the firm announced the participation of the Spanish woman in its show, creating unprecedented expectation to present a collection that had more of a show than a catwalk.... Read More

The trail reinvents itself in emptied Spain

Paris (EFE) an ode to creativity and childhood dreams.

With a poster of the singer naked and covering her chest with motorcycle gloves, the firm announced the participation of the Spanish woman in its show, creating unprecedented expectation to present a collection that had more of a show than a catwalk.

Rosalía was responsible for putting music to the entire “show”, in a performance where she showed her power with hits like “Candy”, “Saoko”, a techno version of “Despechá” and other songs like “Bulerías de la perla”, by Camarón de la Isla, and “AIO”, by the Dominican Ángel Dior.

Curiosity and the eagerness to see the winner of eight Latin Grammy awards kept a good part of the public with their phones raised throughout the show, taking away part of the prominence from the designs, which on this occasion focused on tailoring, with long coats and very modern jacket suits.

Grey, white and burgundy colored the tailoring, although urban garments, such as work uniforms, had a great presence, with sack-type pants, frozen bags converted into backpacks and platform sneakers.

The catwalk was a continuation of rooms that represented the passage from childhood to adulthood, a set devised by French filmmakers Michel and Olivier Gondry, who also directed the short “Growing up” (Growing up), projected at the beginning of the show.

A nod to the child in all of us, who for the designer Virgil Abloh was one of the bases of his creative process.
Abloh, creative director of Vuitton’s men’s line between 2018 and 2021, died in November of that year after suffering sudden cancer, about which he had not spoken publicly.

The firm’s design team was orphaned but, so far, the firm has preferred not to replace it.

So much so that, at the end of the show, some thirty anonymous creatives took to the stage, accompanied by the American designer Colm Dillane, who has contributed some concepts to the collection, as well as other collaborators of the brand such as the Sierra Leonean stylist Ibrahim Kamara and Ukrainian Lina Kutsovskaya.

The autumn-winter 2023/2024 collection had surreal points, with elements of the decoration included in the garments, such as letters and newspaper pages, and prints with illustrations.

To the winter anoraks, highly structured and with striking prints with technological motifs and illustrations of eyes, original accessories were added, such as elastic balaclavas, pilot hats, caps with exaggerated visors…

The vision seemed that of a man dressed as a child, free of taboos and complexes, and willing to have fun and experiment.
Among the guests were the actor Álex González, the singer J-Hope or the actor Lucien Laviscount, dressed in a Vuitton outfit with a pleated dress over pants and sports shoes.

A risky “look” but one that shows how men’s fashion is finally overcoming traditional dress codes and encouraging itself, like a small child, to play and have fun with clothes.

And if not tell Rosalía, whose international conquest has a lot to do with that style between trapper, flamenco and Latin, as eclectic as her music, which has made her one of the most recognizable icons of current pop. 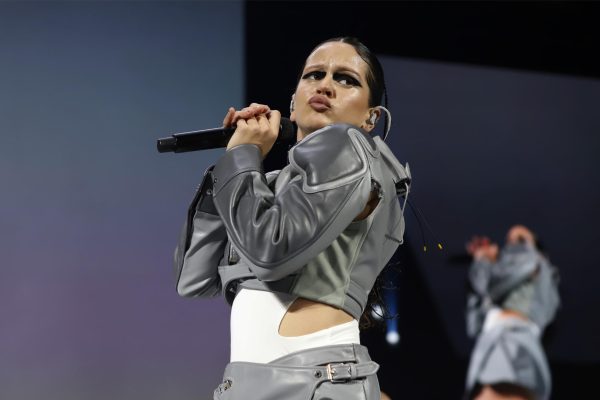 Rosalía already sounds in English with her song “LLYLM”
0 Comment