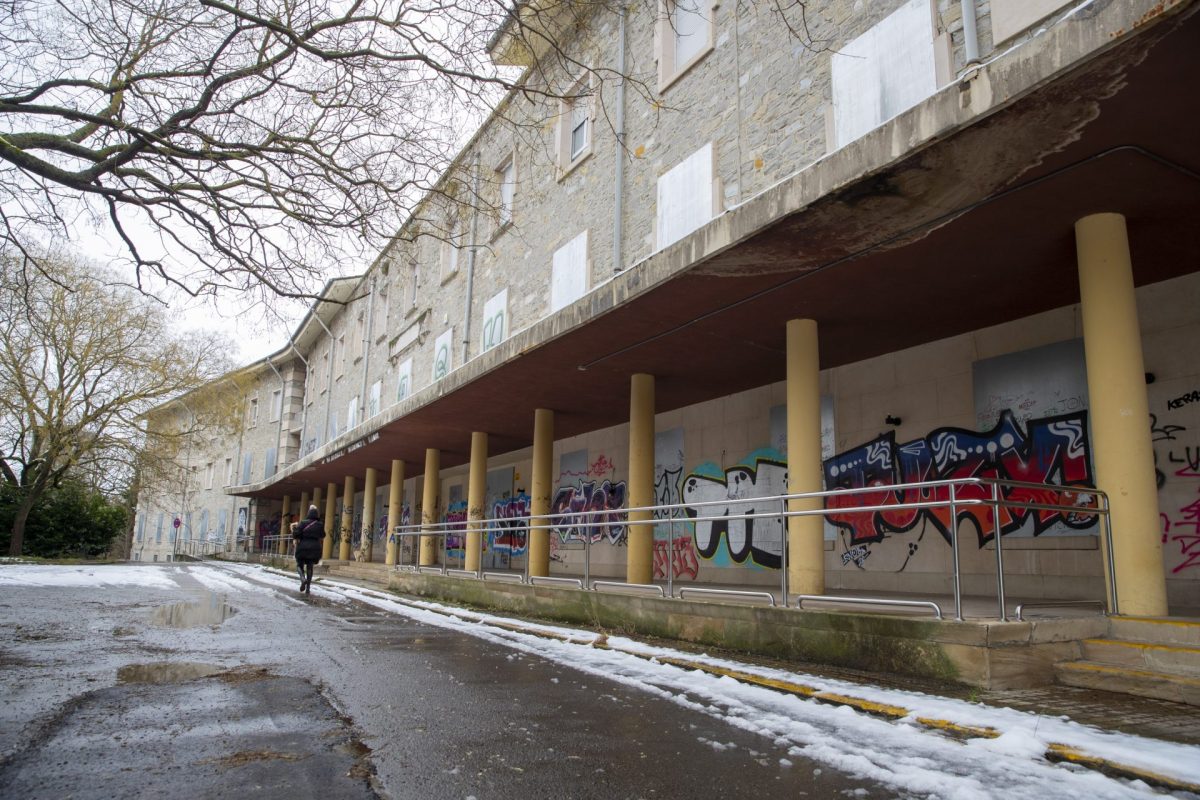 PNV asks to “redirect” the refugee center but it is “definitive”

by admin
Vitoria (EFE).- The PNV has asked that the project to open a reception center for refugees in Vitoria be “redirected”, but the Government of Spain warns that the decision “is final”. He also attributes the reluctance and criticism of the Basque Executive to a “certain ignorance.” The Ministry of Social Security and Migrations wants to... Read More

Vitoria (EFE).- The PNV has asked that the project to open a reception center for refugees in Vitoria be “redirected”, but the Government of Spain warns that the decision “is final”. He also attributes the reluctance and criticism of the Basque Executive to a “certain ignorance.”

The Ministry of Social Security and Migrations wants to set up a center with 350 places for refugees in the Álava capital. The project has confronted in recent days both the executives of the Basque Country and Spain as well as the PNV and the PSE. These two parties govern the main Basque institutions in coalition.

Among them, the City Council of Vitoria, whose mayor, Gorka Urtaran, has sent a letter to the minister of the branch, José Luis Escrivá. In it he asks her to suspend the project and open “a period of calm reflection and shared work with the Basque institutions.”

In the letter, Urtaran summons to work for an “agreed project” that allows to increase the “capacity and efficiency of the reception system” and that at the same time “adjusts to the Basque model of attention to the migrant group.”

Esteban: “There is going back”

His party partner, the spokesman for the Basque Group in Congress, Aitor Esteban, has also spoken about this issue. He has considered that the project to create a refugee center in Vitoria “has been reversed perfectly.”

«If we are on a path of dialogue and in a willingness of the Basque institutions and the PNV to speak and agree, and nothing more than a call for awards has yet been made, I believe that this is perfectly reconcilable and I invite the Government Spanish to dialogue and redress the situation”, said Esteban.

The jeltzale spokesman in the lower house has insisted that the “macrocentre” of Vitoria “is a model that does not match” with which the “most effective and inclusive” perspective Euskadi tries to develop. He has also assured that the Basque NGOs that work with refugees «share2 this reflection.

He has also referred to the words yesterday of the leader of the PSE-EE, Eneko Andueza, who considered that the position of the PNV in this matter can be framed in a “xenophobic discourse.” In his opinion, Andueza’s statements were “unfair, excessive and out of place.”

“Anyone who knows the policy developed in this area by the Basque institutions and the PNV knows that this is not true,” he added.

But the exchange of reproaches between the two partner parties has not ended. Today the general secretary of the PSE-EE of Álava, Cristina González, has assured that she feels “overwhelmed by the statements made on this matter”.

“It is inappropriate and tendentious to use terms such as ‘macrocentre’, ‘ghettoisation’ and ‘repository of people’ in the face of a project that must be worked on with sensitivity and solidarity”, he considered.

For her part, the general director of management of the Reception System in Matters of International and Temporary Protection of the Government of Spain, Amapola Blasco, stressed that the decision to build the Vitoria center “is final.”

Regarding the opposition of the Basque Government for understanding that “ghettos” could be created or that the center does not fit with the “Basque host model”, Blasco has been blunt: “There is no Basque model”.

Government: the competition is state

«The competence for the reception of applicants for international protection is state. What there is is a state model »that« has been working in the Basque Country since the 90s », he explained.

He explained that the Vitoria center will not be an “isolated resource” but that in Spain there are others with similar dimensions and that the Executive has experience in managing them. Specifically, there are four centers (one in Valencia, two in the Community of Madrid and another in Seville) and “far from being ghettos, they are centers fully integrated into the community.”

These centers provide “richness and diversity to their environment”, summarized Blasco, who has indicated that in addition to the Vitoria center, which will be located in the old Arana clinic, there are others planned in Soria, Valladolid and Mérida.

All of them “have been very well received in these town halls”, since the “only reluctance” is coming from Vitoria, said Blasco, who has attributed the criticism to a “certain ignorance” of the work that is going to be done in the center .

Meanwhile, the Basque deputies of United We Can in Congress have registered a series of questions addressed to Escrivá to find out the criteria for choosing the location and the number of places in all the refugee reception centers in Spain, including the one in Vitoria. . 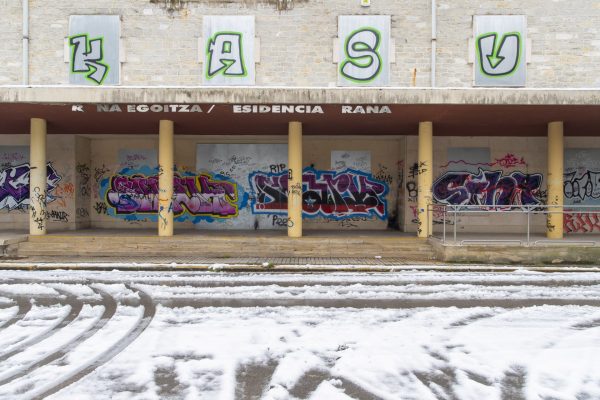 The Government puts out to tender the Vitoria refugee center 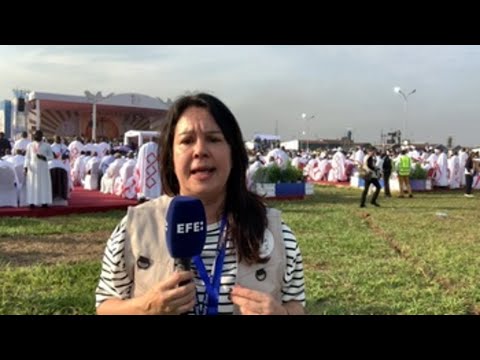 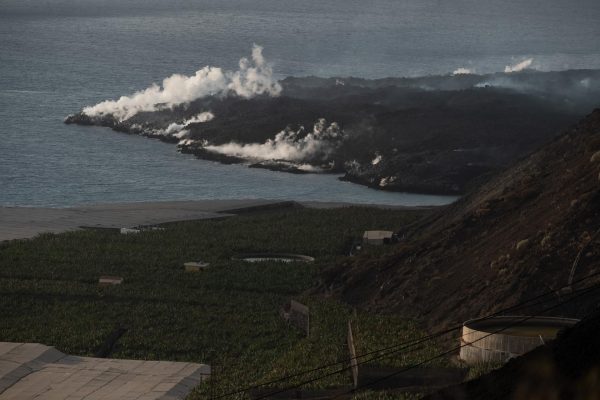