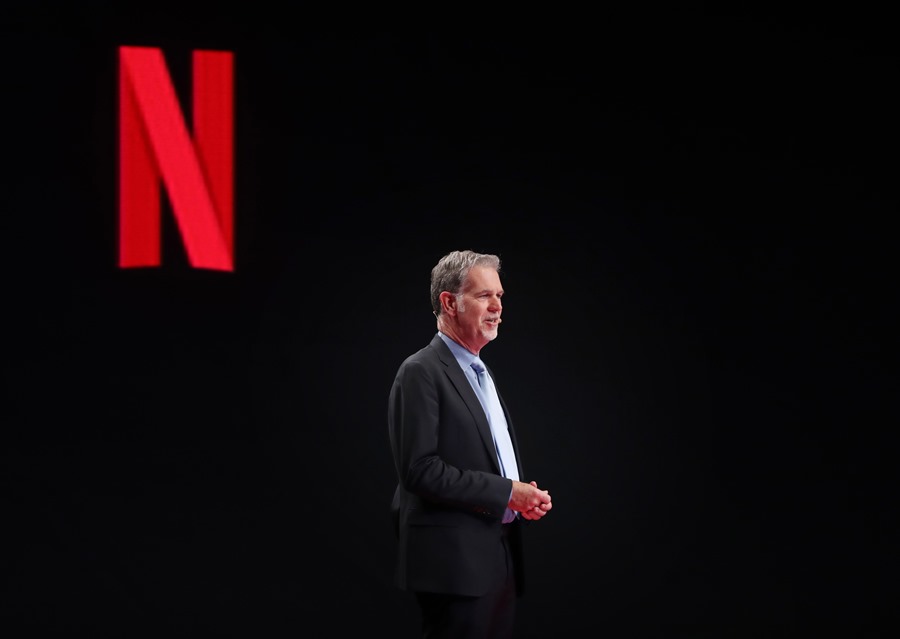 by admin
Los Angeles (EFE).- The co-founder of Netflix Reed Hastings left his position as executive director on Thursday shortly before the company announced the results of the last quarter of 2022, which closed with earnings of 4,491 million dollars. Hastings resigned as CEO of the streaming giant but will continue to serve as CEO of the... Read More

Aquilón, the bearded vulture without a leg, continues to fly over the Picos de Europa

Los Angeles (EFE).- The co-founder of Netflix Reed Hastings left his position as executive director on Thursday shortly before the company announced the results of the last quarter of 2022, which closed with earnings of 4,491 million dollars.

Current co-CEO and chief content officer Ted Sarandos will remain in the role and will be joined by Greg Peters, until now COO, also as co-CEO.

The reasons for Hastings’ departure are unknown, although the company said in its letter that it had “completed” its “succession” process.

Hastings co-founded Netflix in 1997. In 2020, Sarandos was named co-CEO with him, while Peters was named COO.

The announcement of his departure comes after the platform added 55 million dollars and almost 7.6 million new clients in the last three months of the year, which closed with 230.7 million subscribers and a profit in the whole of the year. exercise of 4,491 million.

After the publication of the results, the value of the shares of the company based in Los Gatos (California, USA) fell 3.23% in operations after the closing of the New York parquets.

In a letter to investors, the company reported that in 2022 it generated $31.615 million in revenue.

“2022 was a tough year, with a rocky start but a brighter finish. We believe we have a clear path to reaccelerate our revenue growth: continue to improve all aspects of Netflix, launch paid sharing, and build an ad offering,” the letter states.

The new plan with ads, key to the growth of Netflix

These results are announced after Netflix began offering a new plan to its customers at the end of 2022, at a reduced price but with ads, which led to the incorporation of almost 7.6 million new users, well above the previous ones. 4.5 million that the company had forecast from October to December.

This model, which debuted in December in 12 international markets at a cost of about $7, has consolidated Netflix’s efforts to attract new subscribers after losing up to one million subscribers in the second quarter of the year.

In fact, in early November 2022, when it launched the new service, Netflix had the highest daily subscription rate in the US with a 58% increase over the three days prior to launch, which was the highest growth rate since the pandemic began.

In the coming months, the company will try to definitively implement an update to its subscription plans in which users who share accounts illegally have to pay an extra cost.

The system has already been put to the test in Chile, Costa Rica and Peru through an application that allows users to transfer the profile from a common account to an individual one, maintaining the viewing history and recommendations.

With more than 230.7 million subscribers, Netflix is ​​the leading streaming service in the world, followed by Disney with 220 million across all its platforms: Disney+, Hulu, Star, and ESPN+. 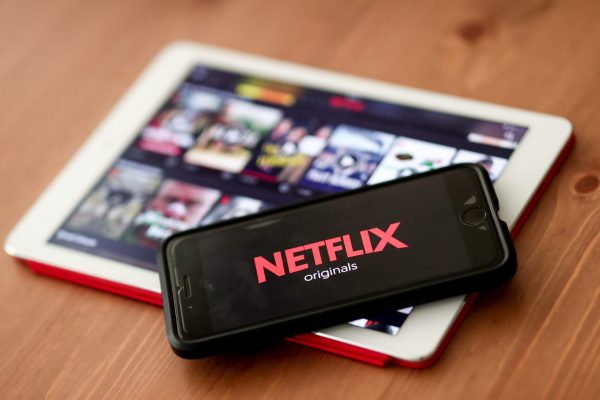