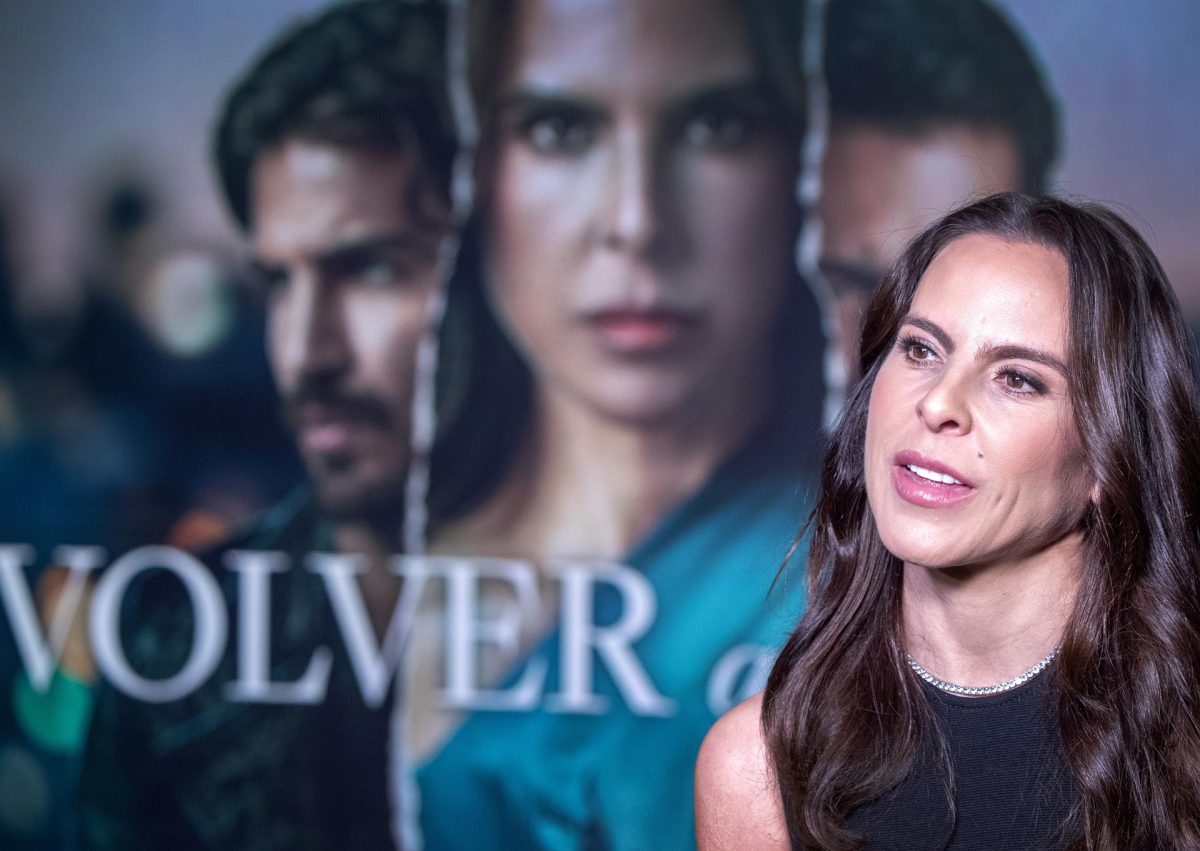 by admin
By Alfonso Rodríguez | Miami (EFE).- The Mexican actress Kate del Castillo is “very proud” of her debut as a producer in “Volver a caer”, a modern version of the novel “Anna Karenina”, by Leo Tolstoy, of which she is also the protagonist and in which his priority has been “quality”, according to what he... Read More

Last day of elections in the Czech Republic

Miami (EFE).- The Mexican actress Kate del Castillo is “very proud” of her debut as a producer in “Volver a caer”, a modern version of the novel “Anna Karenina”, by Leo Tolstoy, of which she is also the protagonist and in which his priority has been “quality”, according to what he tells EFE.

«It is a classic and it cannot be wrong if it is based on the book «Anna Karenina». It is known that it is going to be an important story, to which we must add the production values, because in Spanish I have not seen anything similar, “said the leading actress of” La Reina del Sur “, a series that catapulted her to fame. worldwide in 2011, the day before the premiere on the ViX platform.

Del Castillo, 50, plays in “Volver a caer” Anna Montes de Oca, an Olympic gold medal-winning diver and Mexico’s national heroine who has an affair with a musician, a role played by Spaniard Maxi Iglesias, 31, who gave life to Víctor in the series “Valeria” (2020-2021), on the Netflix platform.

«For that reason, for having taken over my production company, I am very proud. I am also happy because a well-rounded series has come out and of a level that I think we have not seen before in Spanish, at least here in Latin America,” said Castillo, who began to stand out at only 19 years old in the soap opera “Muchachitas” ( 1991) from Televisa.

“Volver a caer”, which is directed by Hari Sama (“This Is Not Berlin”), and written by Almudena Ocaña and Aurora García Tortosa (“Elite”), is a six-part series.

The series is a contemporary version of the book “Anna Karenina”, a love story of great literary impact worldwide, and is based on the 2015 adaptation of Endemol Shine Australia.

From Queen of the South to modern Anna Karenina

“I love the vulnerability of the character I play and the changes it undergoes, something that I like to see as a spectator,” said the Mexican.

«The character that I play is incredible. If she is shining as a person, as a woman, as a professional, it ends, I am not going to say how, although those who have read “Anna Karenina” will know it, “said Del Castillo, who has stood out in recent years for her interpretation in the film “Bad Boys for Life” (2020).

Regarding his co-star, the Spanish Maxi Iglesias, he stressed that there comes a time in life when with the reins of the project in hand, one surrounds oneself with people with whom one wants to work.

«That is why I invited him to this project, because he is my friend. I have worked with him and I know what his discipline is as an actor,” she stressed, after assuring that she is not going to risk, in her first series as executive producer, “bringing in people who are not professionals.”

“We had very difficult scenes, very hard sexual scenes that if it weren’t for the friendship between the two would have been more complicated,” he said about a series with a cast that includes Rubén Zamora (“Buscando a Frida”), Martín Altomaro (“Manual For Hunks”) and Edwarda Gurrola (“Miss 89”), among others.

“Volver a caer” was shot in a record time of about seven weeks in Mexico City.

Iglesias, who took his first steps in his interpretation of “Physics or chemistry” (2008-2011), told EFE that the series “is very real and brings a very important drama.”

“It makes you think all the time and at some point you feel reflected with the stories from which the series drinks and leans,” said the Madrid actor, who in 2015 played the character of Chad Mendoza in the production “Dueños del paraíso” from the Telemundo network.

Iglesias said he considered himself a follower of Kate del Castillo, but clarified that in “Volver a caer” the Mexican did things “that I had never seen on the screen playing Anna Montes de Oca.”

Participating in “Vuelver a caer” is “a very great opportunity”, since “it is the first time that a friend wants to count on me in a personal project,” said the actor.

“The fact that for the first time a friend and colleague invited me to her project, the first thing filled me with pride and the second thing is that I have had to show more responsibility than in any other job,” she said.

“In other projects they do a ‘casting’ and it works or not, but here there is a personal ‘casting’, which is that I am not going to leave my friend alone in this,” said the Spaniard.

Regarding the production level of “Volver a caer” he pointed out that it is very high and has very tight times, so, he said, “the responsibility is there, so as not to fail a person you love and admire.”

ViX+ is a platform aimed at the Spanish-speaking world owned by TelevisaUnivision.

“The fight is not over”
Previous Post
Green tourism, part of the Fitur offer 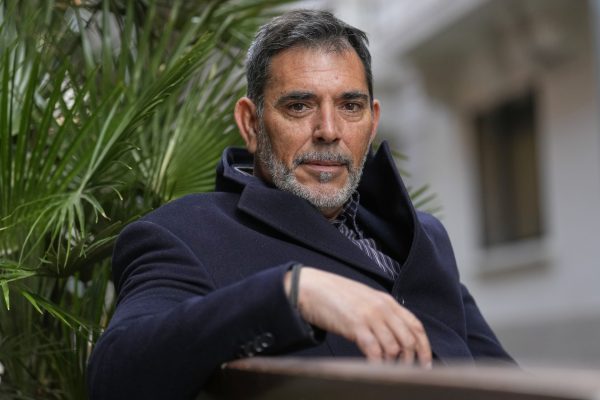 Víctor del Árbol: “We have to keep fighting” 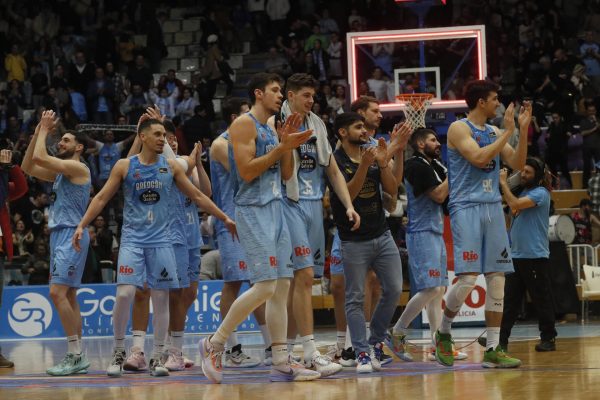 99-67. The Breogán passes the roller before a critical Granada
0 Comment