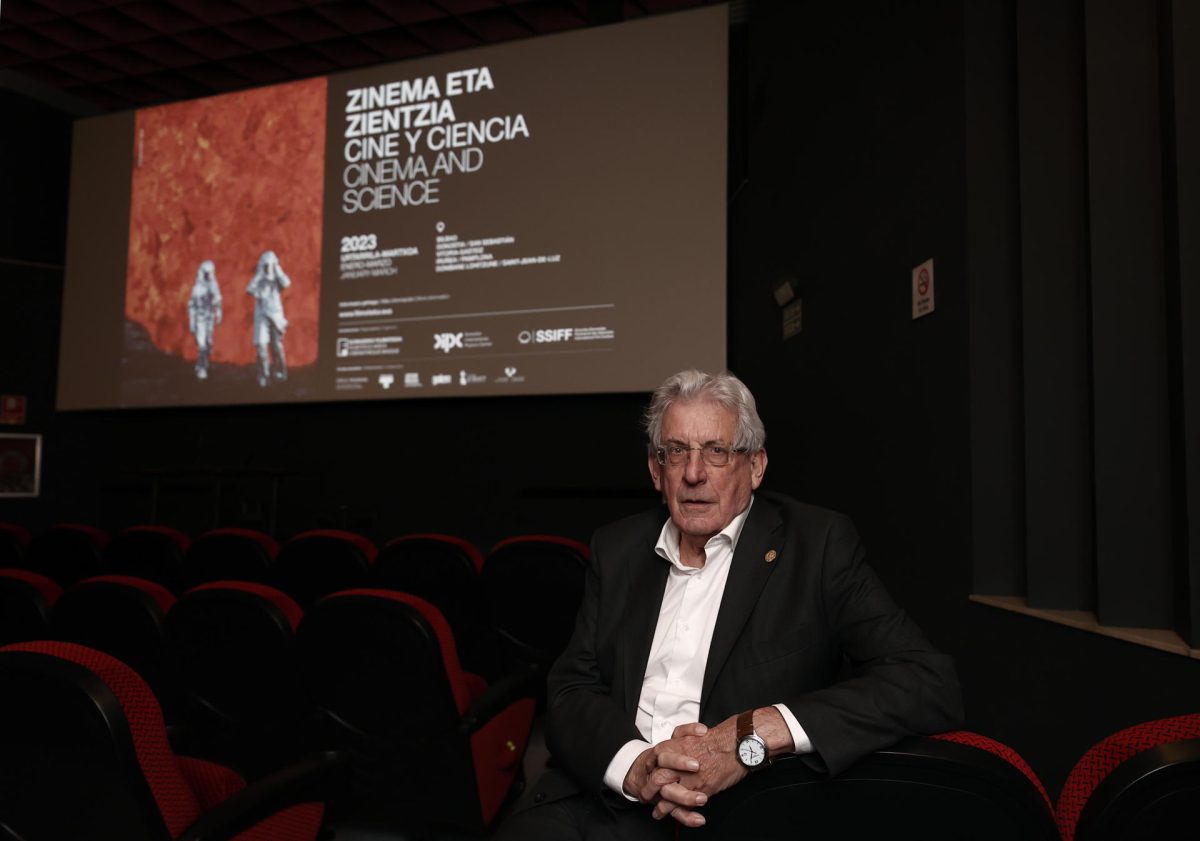 by admin
Leticia de las Heras Pamplona, ​​Jan 20 (EFE). – The Navarre physicist Pedro Miguel Etxenike, Prince of Asturias Award for Scientific and Technical Research, highlighted in an interview with EFE, on the occasion of his participation in the “Cinema and Science” cycle, the importance of investing not only in applied research but also in also... Read More

Jorge Alacid: “Something irreplaceable for a novel is credibility”

Pamplona, ​​Jan 20 (EFE). – The Navarre physicist Pedro Miguel Etxenike, Prince of Asturias Award for Scientific and Technical Research, highlighted in an interview with EFE, on the occasion of his participation in the “Cinema and Science” cycle, the importance of investing not only in applied research but also in also in basic science, an area that, in his opinion, in Spain “is underfunded and perhaps overregulated.”

Q: Since the pandemic has there been more commitment to science? Or it was all in good intentions.

A: The pandemic put science on display and revealed itself as humanity’s great hope thanks to previously acquired knowledge, it is not something that can be improvised with a binge when trouble strikes. It has shown the need to invest in science and social communication based on science, but if we now dedicate ourselves only to investing in issues related to the pandemic, when the next problem arrives, it will catch us off guard, we must have an arsenal of possibilities to respond efficiently to the changes that will come but that are now unpredictable.

Q: Is it difficult to finance science when it does not have a concrete utility?

A: It depends on the countries. Spain, for example, has poor investment and basic science is underfinanced and perhaps overregulated. In specific areas such as the Basque Autonomous Community or Navarra, it is better, although there is much room for improvement and for using funds more efficiently. That does not mean that everything has to be basic science, there has to be a balance, but in general, science to solve a problem can only be effective when basic knowledge exists.

Q: Are you referring to public or private funding?

A: One of the bottlenecks in the financing of science in developed countries, including Spain, is that the private part is very important.

Q: Is there a good network for scientific work and knowledge dissemination worldwide? Or the individual interest of those who finance it prevails.

Q: Science has always been globalized and networked, and basic scientific knowledge is shared even when it is the product of private investment. Not always because there are companies with interests and patents, but in general the basic knowledge belongs to everyone and that’s how it should be.

Q: What role is artificial intelligence playing in scientific research?

A: In many fields it is helping a lot, in my own field it is very useful for us to do experiments and analyze data. There are programs like AlphaFold, developed by Demis Hassabis, which has helped to elucidate the structure of protein folding in a very fast time. It took Max Perutz 25 years to get the structure of hemoglobin and now they would do it in a quarter of an hour. This program is helping incredible things and probably the biggest advances we are not even envisioning.

Q: Scientists have been warning about climate change for decades and no matter how many summits and laws are made it seems that things do not change enough, do you think we are doomed?

A: No, I think we need to be prudent and wise enough to strike a balance with the natural environment. The great problems of humanity at this time could be energy, water, materials, food and balance with the natural environment, in addition to the growth of intolerance and fundamentalism. If I believed that we are doomed, which I don’t, I wouldn’t say so either because then pessimism would be sterile in public. Of course, if we continue to ignore all the ads, who knows.

Q: Do you think there should be more general communication about science?

A: The media are sometimes a mystery to me, it seems that people are only interested in football and I find it hard to believe. I believe that people value and appreciate science very much but nevertheless do not have general knowledge, and a scientific culture is important because it would not only make us more educated but also more free and capable of making important decisions that decide our future. 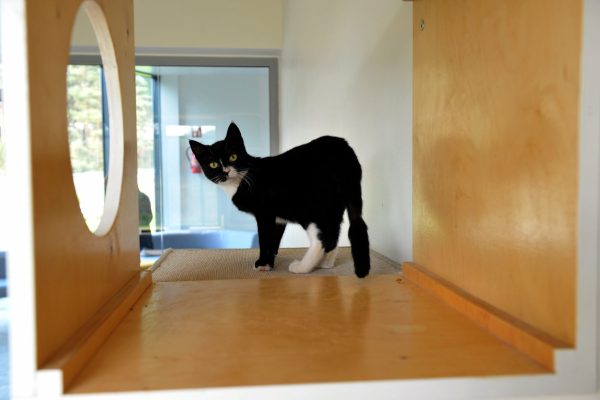 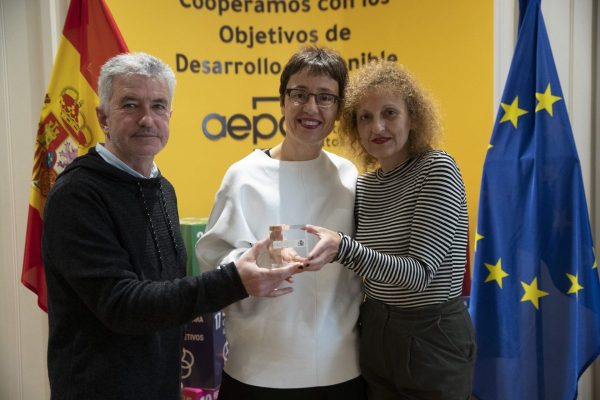 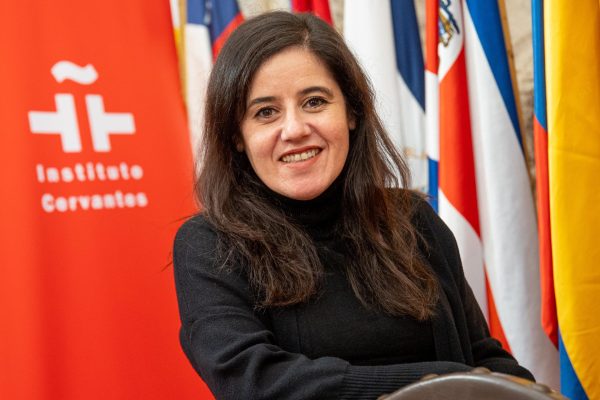