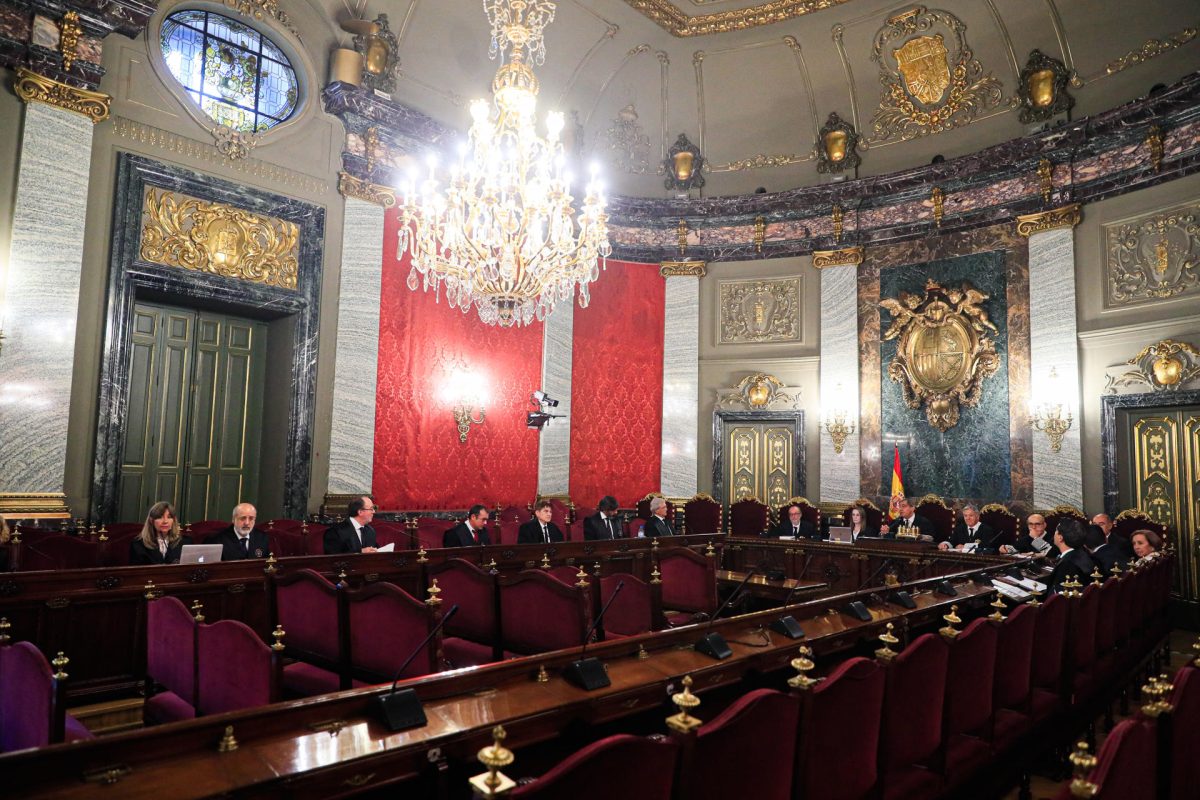 by admin
Madrid, Jan 19 (EFE) He has done so in his ruling in the Osasuna case, the first sentence on sports corruption handed down in Spain for match-fixing in the 2013-2014 season, between the rojillo club and Betis players. Those convicted are the former manager of the club Ángel Vizcay, the former president Miguel Archanco, the... Read More

He has done so in his ruling in the Osasuna case, the first sentence on sports corruption handed down in Spain for match-fixing in the 2013-2014 season, between the rojillo club and Betis players.

The Supreme Court has reduced the penalties imposed by the Court of Navarra because, unlike that court, it considers that letting yourself lose is a crime, but not prioritizing winning, since the result does not depend on the athlete.

«A player can, with his performance, as a possible option, lose a match, but not win it. And he cannot win it because it does not depend exclusively on his will, but on other factors. And what cannot be achieved voluntarily, because it is impossible, cannot be criminally punishable either, ”explains the Chamber.

In this regard, the Supreme Court gives the following example: “In a soccer final, no matter how much money the players of one of the two competing teams are awarded, the result of winning the trophy that the competition consists of cannot be guaranteed” .

“But the opposite is in the hands of its protagonists, because just as it cannot be guaranteed to play well, the opposite does not happen, since it is perfectly executable to play badly intentionally and let yourself win,” the sentence specifies.

The resolution says that the bonuses for losing a sports competition are penalized, but on the other hand, the bonuses for winning, whether concealed or offered by a third party to the club to which the players belong, cannot be, since such an incentive cannot be lawful. when it is given by the club to which the player belongs, and criminal when it is offered by a third party.

The Supreme Court has not responded to the request made by prosecutor Paloma Abad at the review hearing of the case, in which she defended that all premiums to third parties, not only those paid for a team to let themselves win but also those that they are paid to him to win, they must be considered a crime of sports corruption.

“We are talking about giving priority to a third party and thus intervening in the normal functioning of the rest of the teams,” said the prosecutor, who opined that the bonus that Betis was paid to win against Valladolid did imply an action tending to influence the final result. of the game because the Andalusian team was already mathematically relegated to second, so nothing was at stake.

Protesters gather in Lima before the march against Boluarte
Previous Post
The Murcia Government: The roadmap to close the transfer is confirmed 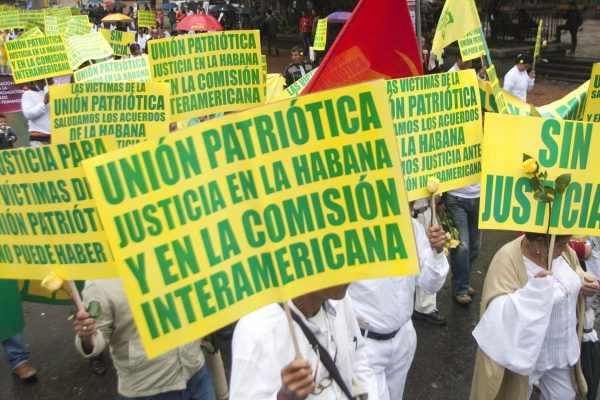