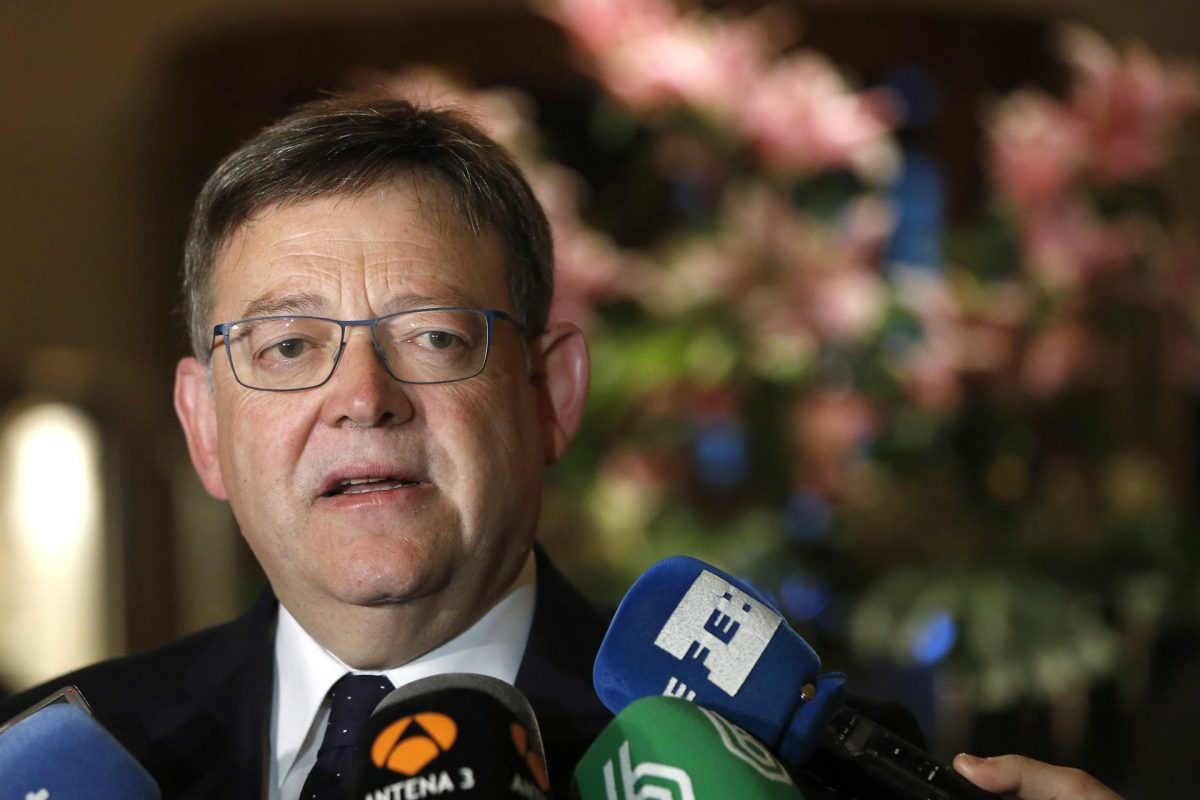 Puig foresees a “historic” 2023 for tourism

by admin
Madrid (EFE) The president offered this forecast moments before touring the Valencian Community exhibitor at the Madrid International Tourism Fair (FITUR), where he was accompanied by the Minister of Science, Diana Morant, the Government delegate, Pilar Bernabé, and the regional Secretary of Tourism, Francesc Colomer, among others. Speaking to journalists on the institutional day of... Read More

Macron will increase the Defense budget by more than a third

The president offered this forecast moments before touring the Valencian Community exhibitor at the Madrid International Tourism Fair (FITUR), where he was accompanied by the Minister of Science, Diana Morant, the Government delegate, Pilar Bernabé, and the regional Secretary of Tourism, Francesc Colomer, among others.

Speaking to journalists on the institutional day of the Community, Puig explained that he faces this new edition of FITUR “with strong hope and enthusiasm” and, in general, the tourism campaign “to achieve the great objective of making 2023 a historic year” in which “the figures of 2019 (pre-pandemic year) are exceeded and 30 million tourists are reached.”

According to the calculations of the head of the Consell, this number of visitors would exceed the 10,000 million euros that income from international tourism represents for the Valencian trade balance.

Puig stressed that it is “a shared objective” given that tourism is an economic, social and cultural activity “essential for life and for the Valencian Community” that provides more than 15 percent of employment and constitutes an activity that each day is improving and innovating “capillarizing throughout the territory”.

In this way, it has committed to continue promoting this economic field through innovation and digitization and through measures with the alliance of the public and private sectors.

Gone is the vanity fair

Regarding FITUR, he stated that “the vanity fair was left behind”, in reference to the stage of the PP in the Generalitat, and commented that in this edition “positive business is within the reach of all opportunities”.

Asked about the tourist tax, he recalled that it is applied in many other European countries and that it is “a possibility that municipalities have”. At this point, he has continued that “the vast majority (of the consistories) have said that they will not apply it”, something that coincides with his position: “We do not see its application as appropriate now.”

On a proposal from Elche to value its World Heritage Sites, the Palmeral, the Misteri and the Pusol Museum, Puig explained that it is “a proposal born from a reality” since it is the city “with the most heritage in the Humanity shelter of the Valencian Community».

«It is a city that is a fundamental cultural and economic reference for the Community, and I think we must go one step further. Today we once again claim the presence of the Lady of Elche, an issue that is also inalienable for us,” the president added.

Maher Younis, the longest-serving Palestinian prisoner, released
Previous Post
700 people are evicted from a Torrent school due to a fire 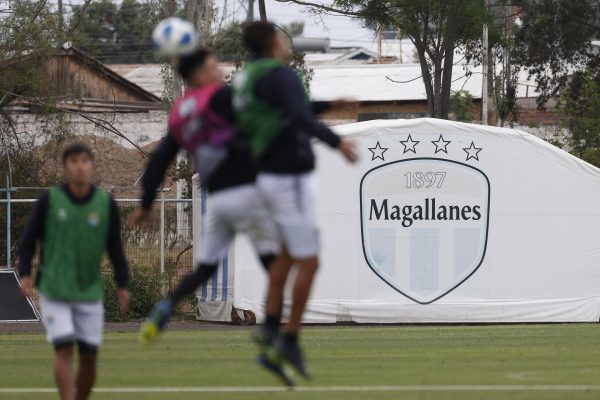 Magellan, the millionaire resurrection of a historic man who became a “rare bird” 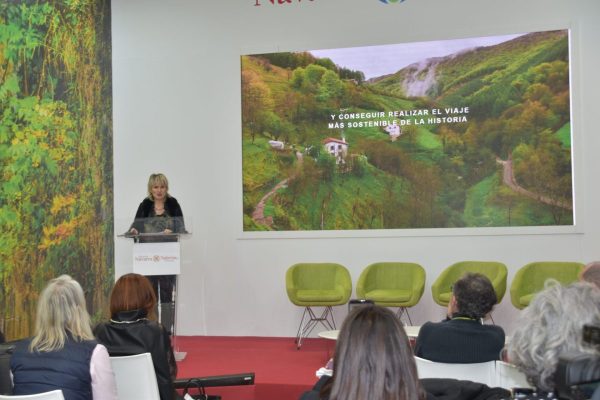