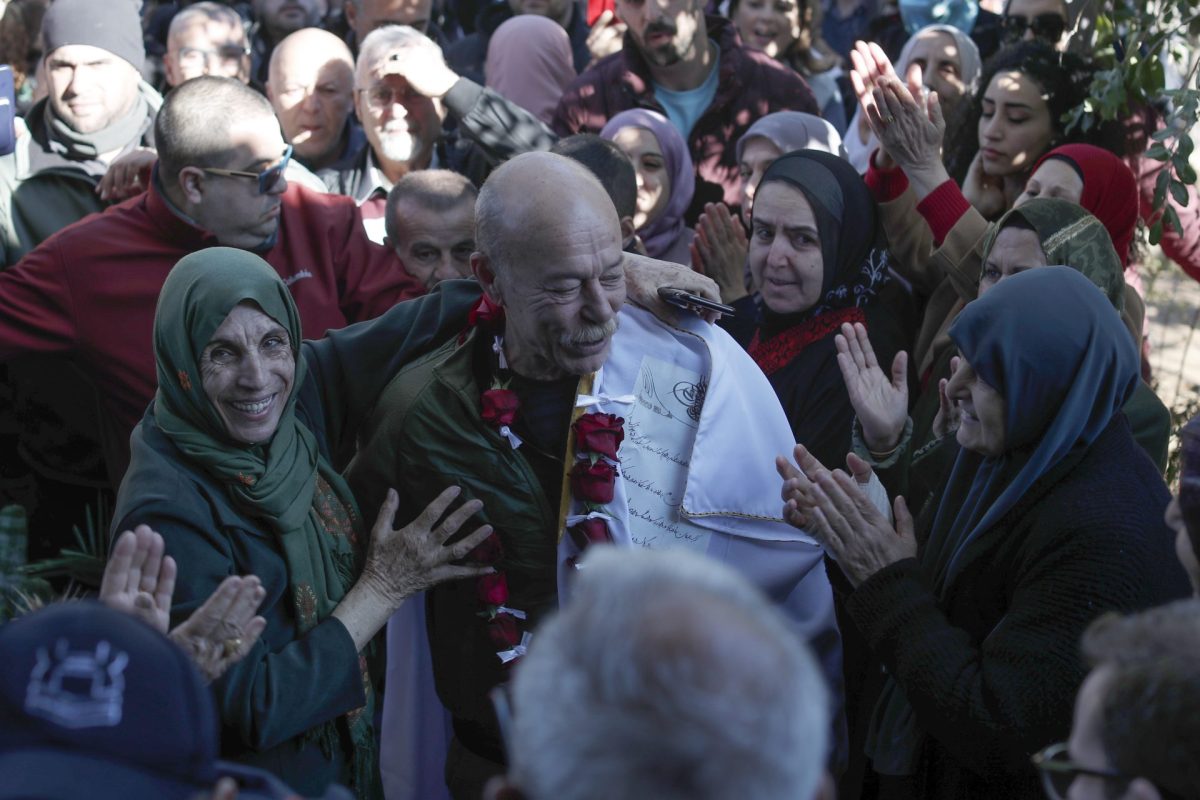 by admin
Jerusalem (EFE) Maher was released by the Israeli authorities around 6:30 local time (4:30 GMT) from the Hedarim prison, near Tel Aviv, both the Palestinian Ministry of Detainees and the Israeli Prison Service confirmed to EFE. Maher and Karem Younis were sentenced to life in prison in 1983 for the kidnapping and murder of Israeli... Read More

Maher was released by the Israeli authorities around 6:30 local time (4:30 GMT) from the Hedarim prison, near Tel Aviv, both the Palestinian Ministry of Detainees and the Israeli Prison Service confirmed to EFE.

Maher and Karem Younis were sentenced to life in prison in 1983 for the kidnapping and murder of Israeli soldier Avi Bromberg three years earlier. Later, the then Israeli president, Simon Peres, reduced the sentence of both to 40 years in prison.

“Greetings to everyone who said that I am Palestinian and free. I look forward to meeting you with love and loyalty, and I am waiting for the moment, after years behind bars, to see the great masses chanting in the name of Palestine. I am moved to see the young generation filled with values ​​and aware of our problems and future,” Maher said in a message sent the day before his release, broadcast by the official Palestinian agency Wafa.

Way of his native town

Maher is now going to his native Ara, an Arab village that remained within the borders of Israel in 1948 and whose population harbors a strong Palestinian national feeling, where two weeks ago his cousin Karim, who served the same sentence, was received as a hero. that he.

The new Minister of National Security, Itamar Ben Gvir, has ordered the police to avoid any celebrations in Ara such as those that took place after Karim’s release, in addition to prohibiting the flying of the Palestinian flag.

Karim arrived in his hometown to applause and cheers, wrapped in a kufiya, the traditional Palestinian scarf, and raising that flag, something that upset the Israeli authorities, who have warned the Younis family to refrain from celebrations today.

According to Wafa, agents of the special forces of the police and intelligence are deployed in the vicinity of his family home to prevent any celebration upon his arrival; although dozens of supporters gathered there early to receive him.

Minister Ben Gvir, an extremist known for his anti-Arab rhetoric, is using the release of the Younis cousins ​​to press his demand for the death penalty for “terrorists”.

According to the Palestinian Foreign Ministry, Israel has imprisoned and detained more than 800,000 Palestinians since the beginning of its occupation in 1967 and is currently holding some 4,700 Palestinians, including 150 children and 34 women, in its illegal detention centers. 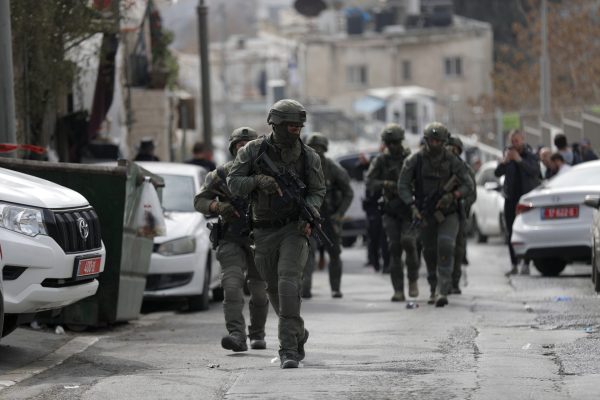 High alert in Jerusalem after the Palestinian attacks 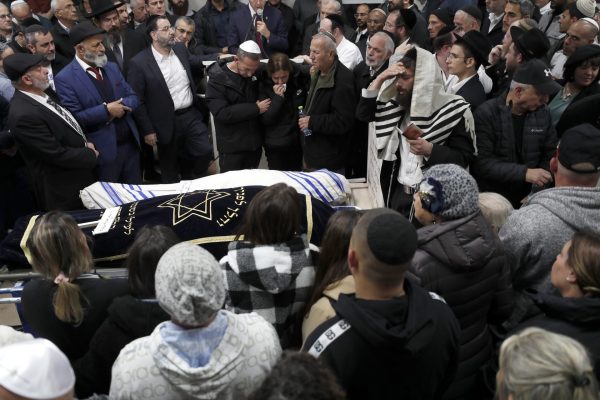 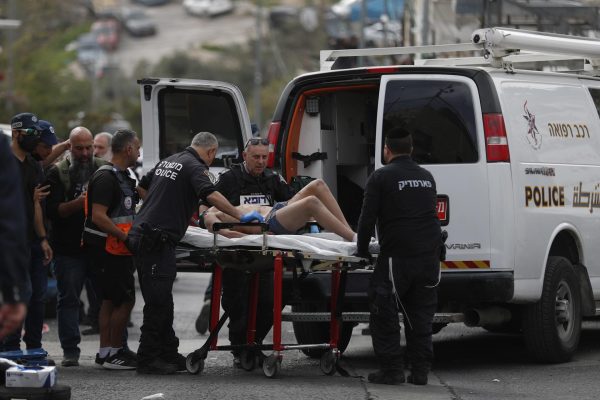