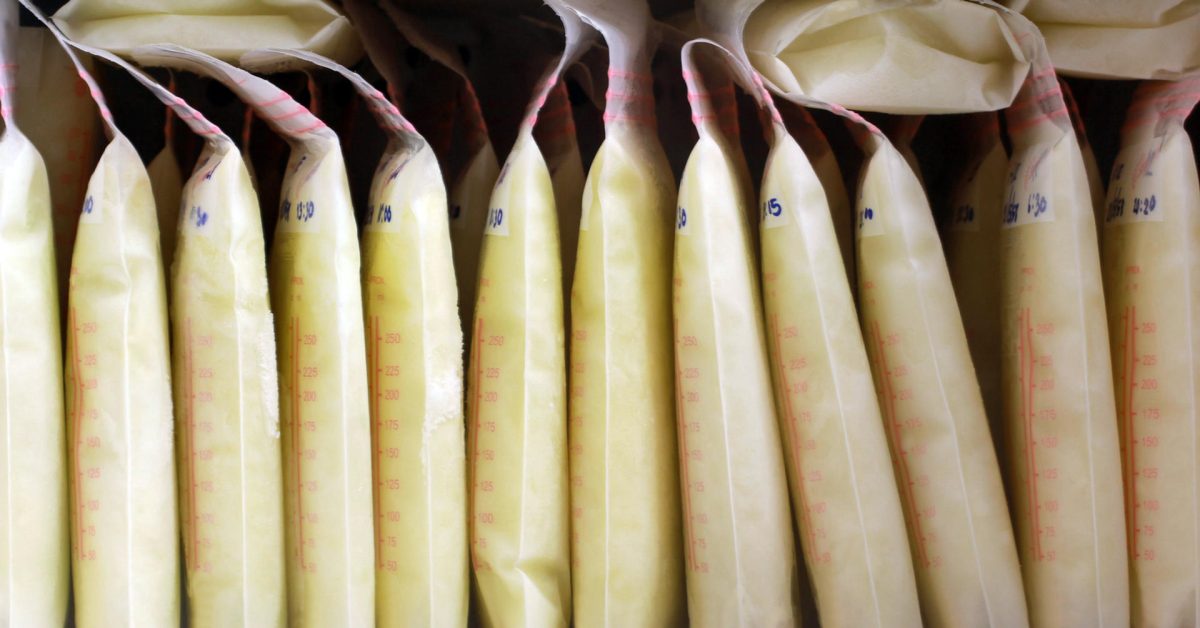 Breast milk of those vaccinated against covid-19 protects infants

by admin
Miami (EFE) Thursday. The new study, published in the Journal of Perinatology, is based on another by the same team published in 2021 that showed that the breast milk of vaccinated women contains antibodies against SARS-CoV-2, the virus that causes covid-19. “Our results suggest a possible transfer of specific antibodies against SARS-CoV-2 from the vaccinated... Read More

The extradition of El Chapo’s son to the US is halted indefinitely.

The new study, published in the Journal of Perinatology, is based on another by the same team published in 2021 that showed that the breast milk of vaccinated women contains antibodies against SARS-CoV-2, the virus that causes covid-19.

“Our results suggest a possible transfer of specific antibodies against SARS-CoV-2 from the vaccinated mother to the baby through breast milk,” Joseph Larkin III, lead author of the study and professor in the Department of Microbiology and UF Cell Science.

The scientists analyzed the feces of babies who consumed breast milk and determined “the presence of antibodies” that had traveled the intestinal tract of infants.

“When we consume food, it travels through the intestinal tract” and the presence of antibodies in this system “suggests transfer of antibodies from mother to baby,” although this is an area that “requires further study,” Larkin said.

To arrive at this “significant finding,” the scientists used a technique called the “neutralization test” and confirmed that the antibodies found in the infants’ feces offered protection against the virus.

In laboratory tests, the scientists isolated antibodies from babies’ stools and added them to a special line of cells that have the type of receptors that the SARS-CoV-2 virus uses to penetrate them.

They then introduced a SARS-CoV-2 pseudovirus into the cell, which acts like the virus that causes covid-19 but is safer to handle in the laboratory and fluoresces when attached to a cell, so it lights up. .

In Larkin’s lab, “we observed that fewer cells fluoresced when antibodies were present compared to our controls, where no antibodies were detected,” said study co-author Lauren Stafford, a doctoral student in the College of Agricultural Sciences and the University of California. Life (IFAS) of the UF.

“The antibodies interfere and do not allow the virus to reach the cells,” Larkin said.

The finding of antibodies in the digestive tract is a valuable discovery, according to the study authors, since this virus was often thought to affect mainly the lungs, “but it may also be present” in the organs through which the food and liquid when swallowed.

“Antibodies ingested through breast milk can provide a protective layer in the mouth and gastrointestinal tract of infants,” said another co-author of the study, Vivian Valcarce Luaces, an expert in neonatology at UF.

The research also led to the finding that “antibodies in the plasma and breast milk of vaccinated women can better neutralize the virus,” although antibody levels decline at six months.

Tracking the pathway of antibodies, from the moment they are produced in mothers after vaccination until they pass through the baby’s digestive system, also raises the question of whether these infants will indeed have a lower chance of contracting the covid-19.

A question that will need “larger studies” to be answered, since the latest study included 37 mothers, six of them Hispanic, and 25 babies, a relatively small number of participants, the researchers said.

Breast milk, the only way to protect babies

In the United States, children under six months of age are not allowed to vaccinate against covid-19, so breast milk is the only route that provides immunity to babies.

Although levels of antibodies against covid-19 “decrease” over time in vaccinated individuals, “they remain higher than pre-vaccine levels,” so the research “supports the idea that they may be Vaccine boosters are necessary,” Larkin said.

The United States Centers for Disease Control and Prevention (CDC) recommends vaccination against covid-19 for women who are pregnant, breastfeeding, or trying to become pregnant.

According to the CDC, as of the end of November 2022, just over 70% of pregnant women in the US had completed the primary series of covid-19 vaccines, although only 14% had received the booster dose. 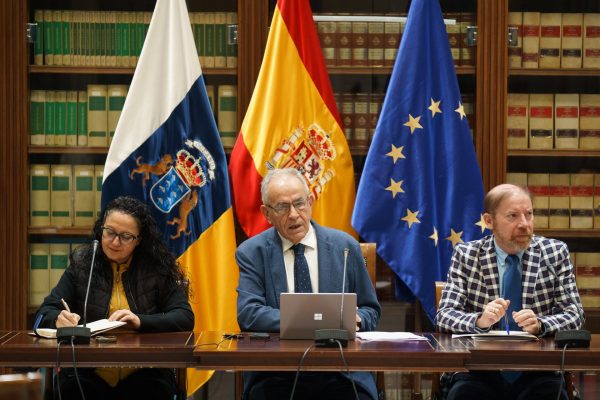 Transparency assessments rose from 968 to 3,161 due to aid for the covid-19 pandemic
0 Comment