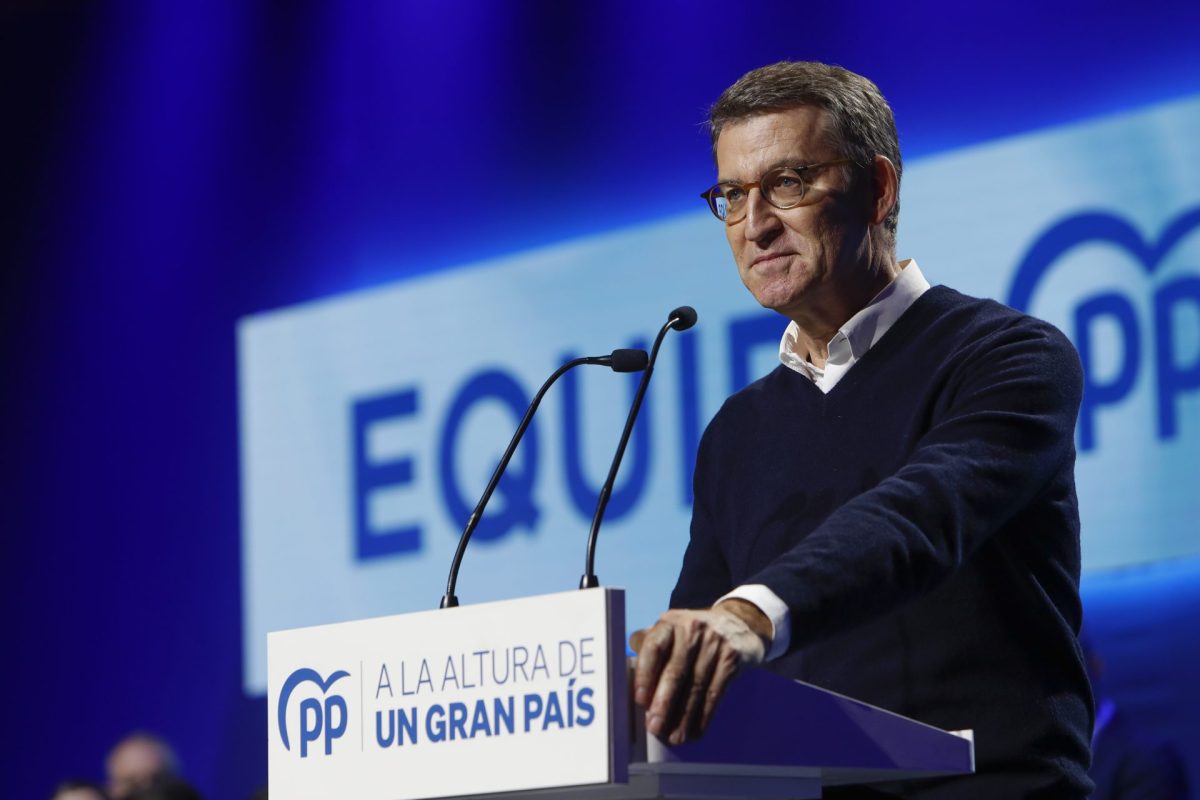 The PP is ahead of the PSOE in direct intention to vote, according to the CIS

by admin
Madrid (EFE) vote after the so-called “kitchen”, with an advantage of just 1.7 points and gives Podemos almost two more points in a month. The direct intention to vote reflects the spontaneous response of those surveyed when asked who they would vote for if elections were held today and does not take into account other... Read More

Google creates an AI that can turn text into music

Madrid (EFE) vote after the so-called “kitchen”, with an advantage of just 1.7 points and gives Podemos almost two more points in a month.

The direct intention to vote reflects the spontaneous response of those surveyed when asked who they would vote for if elections were held today and does not take into account other variables, such as memory of voting, ideological position or sympathy for one party or another. that make up the “kitchen” of the vote estimate.

The survey of the Center for Sociological Research, prepared between January 2 and 12, in full hangover for the suppression of the crime of sedition and the reform of embezzlement, but before the controversy over the alleged anti-abortion protocol in Castilla y León, maintains the victory of the PSOE in vote estimation, although the PP cuts three tenths its distance with the Socialists.

The PSOE would obtain a 30.2 percent estimate of the vote, four tenths less than in December, while the PP would also fall one tenth, to 28.5 percent. It is a result very similar to that of the previous December barometer and points to a technical tie between the two parties.

United We Can is the only party in which there is a clear change, with a rise of almost two points in one month and which would reach 14.2 percent of the votes.

A rebound of the purple party that occurs in full controversy over the reductions in sentences for sexual offenders due to the application of the “yes is yes” law.

Vox, for its part, would fall two tenths, to 10.0 percent, while Ciudadanos, in the process of internal renewal, repeats the result, with 2.9 percent.
It is followed by ERC, with 2.2 percent, and JxCat, with 1.4 percent in estimated vote.

More Country would get 0.9 percent; and the PNV, 0.8 percent, the same percentage as Compromís and Bildu.

Far ahead of these parties is PACMA, a party without parliamentary representation, with an estimated 1.2 percent of the vote in Spain as a whole.

In the estimation of leaders, the Ministers of Defense, Margarita Robles, and Labor, Yolanda Díaz, recover the approval that they had lost in the notes of the citizens in the CIS barometers, obtaining 5.16 points for the Minister of Defense and 5.11 the second vice president, and they are also the only ones of the entire Executive that approve.

Díaz is also the best considered in the score table of political leaders, in which none exceeds a 5 average grade; she takes 4.87 points, followed by the President of the Government, Pedro Sánchez, who returns to second place with a note of 4.38, leaving the leader of the PP, Alberto Núñez Feijóo, in third place with 4.27 points.

The January barometer of the Center for Sociological Research (CIS) reveals some recovery in the positive perception that citizens have of Sánchez and a slight drop for Núñez Feijóo.

Sánchez generates “much or “quite a lot” of confidence in 31 percent of those surveyed, when in the December barometer this percentage was 29.3; in Feijóo 26.4 percent trust and in the previous sampling the figure was 26 .7 percent.

But in addition, the Spanish continue to mistrust the leader of the PP, since 71.2 percent say that they have “little” or “no” trust (71.1 in December), while distrust in Sánchez falls from 69, 4 percent to 67.2 percent.

In the list of ministers of the coalition government, evaluated by the CIS every three months, it is detected that Margarita Robles and Yolanda Díaz return to the approval that they achieved in July 2022 and that they lost in the subsequent October poll.

Behind them are the Minister of Economy, Nadia Calviño, close to passing with 4.97 points; then, the Minister of Health, Carolina Darias, who achieved 4.6 points, and in fifth term the head of Ecological Transition, Teresa Ribera, who took 4.51 points.

Feijóo rejects the CIS by ensuring that the PP leads the PSOE by 8.5 points

The president of the PP, Alberto Núñez Feijóo, has accused the CIS of having manipulated the results of the barometer published this Wednesday, which places the PSOE 1.7 points ahead of the PP in vote estimation, since it ensures that the popular ones are in the first place place with a difference of 8.5 points.

In statements to the media during his visit to Cuenca, Feijóo has dismissed the CIS data as “manipulated” and has ensured that “the PP leads the PSOE by eight and a half points” in vote estimates, according to the calculations of the popular, which introduce new sample bias calculations without the usual ‘kitchen’. 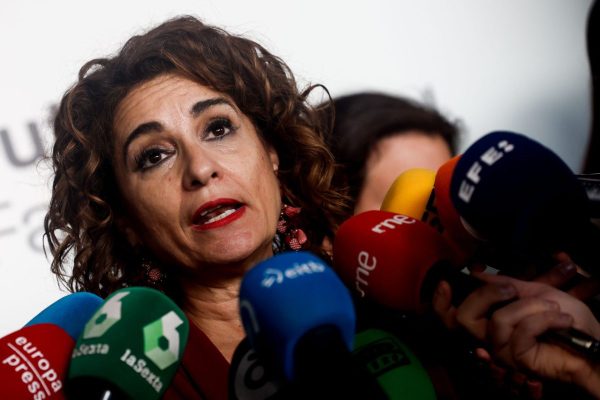 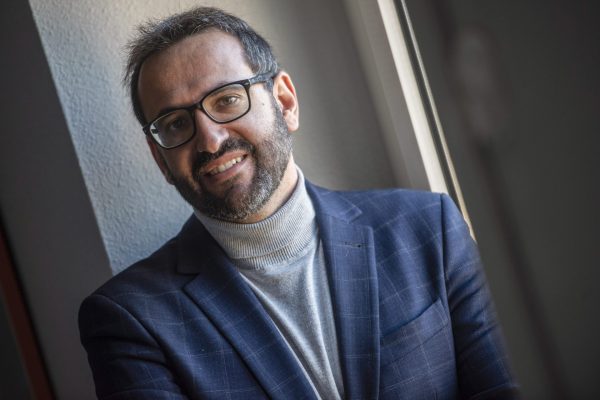