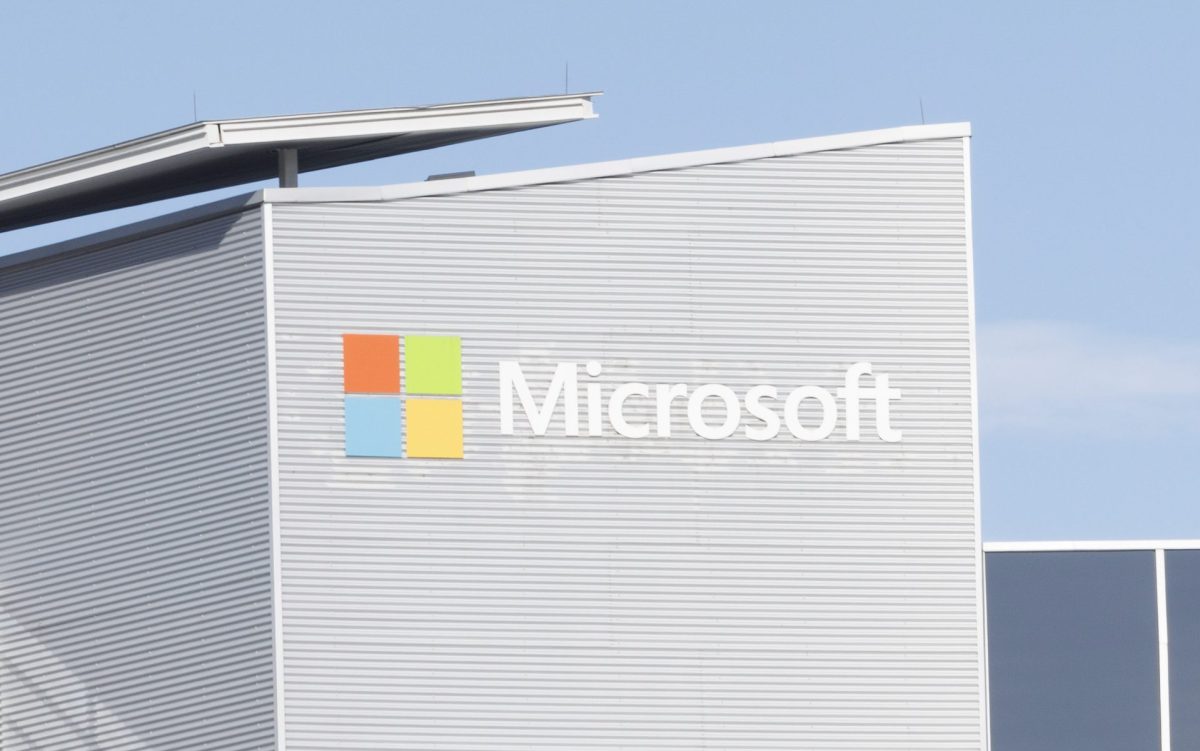 Microsoft announces it will lay off 10,000 workers

by admin
New York (EFE) . The software company Microsoft announced this Wednesday that it will lay off 10,000 employees, less than 5% of its workforce, and that it has already begun to notify some of the layoffs. For its part, Amazon, according to local media, also began to announce new layoffs this Wednesday, thus continuing with... Read More

McCartney will publish a book with unpublished photos of “beatlemania”

The software company Microsoft announced this Wednesday that it will lay off 10,000 employees, less than 5% of its workforce, and that it has already begun to notify some of the layoffs.

For its part, Amazon, according to local media, also began to announce new layoffs this Wednesday, thus continuing with its goal of eliminating just over 18,000 jobs, including the layoffs it announced last November, the date on which it had already cut about 10,000 jobs.

These two technology giants are not the only companies in the sector that have opted for cuts as they see their economic benefits dwindle.

In total, in less than a year, some 15 companies in the sector have laid off more than 60,000 workers.

The executive president of Microsoft, Satya Nadella, indicated in a statement that the company is going through “significant changes”, as a justification for this series of 10,000 layoffs, whose profiles or geographical location are currently unknown.

“We are also seeing organizations across industries and geographies tread cautiously as some parts of the world are in a recession and other parts anticipate one,” he added.

The chief executive added that the company will take a $1.2 billion impairment charge on its earnings due to severance costs and changes to its hardware portfolio, among others.

The software company’s revenue growth has slowed in recent quarters. Next Tuesday, Microsoft will announce its latest quarterly results.

Last July, Microsoft – which at mid-morning fell 1.50% on the New York Stock Exchange – already notified a round of layoffs that affected 1% of its workforce, which had a total of around 180,000 employees, as a consequence of a ‘strategic readjustment’ at the start of its new fiscal year.

Amazon began notifying its employees of the new layoffs via email on Wednesday and CEO of the tech giant’s global stores Doug Herrington said the company aimed to reach out to all laid-off workers in the US, Canada and Costa Rica throughout the day, according to an internal note seen by Bloomberg.

In the document, he also detailed that layoffs in China will be announced after Chinese New Year, which falls in January and early February, and that in other regions the company must consult with worker representatives before announcing layoffs.

Herrington also said Amazon’s cuts were part of an effort to cut costs so the company can “continue to invest” in expanding its selection, making prices lower and shipping faster.

On February 2, the leading e-commerce company will announce its business results for its last quarter.

Snow arrives in Cantabria which complicates traffic, especially on the A-67
Previous Post
Torres is committed to accelerating the transformation of the Canary Islands as a sustainable destination 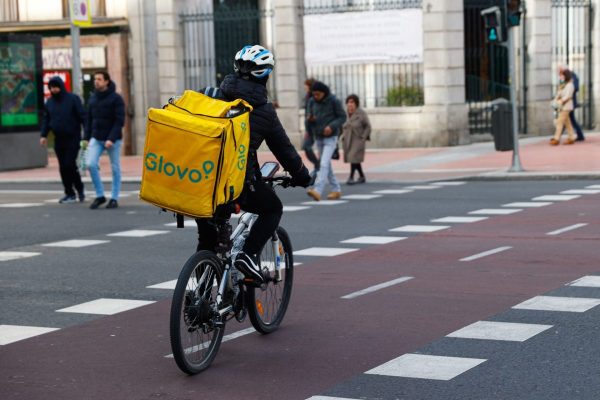 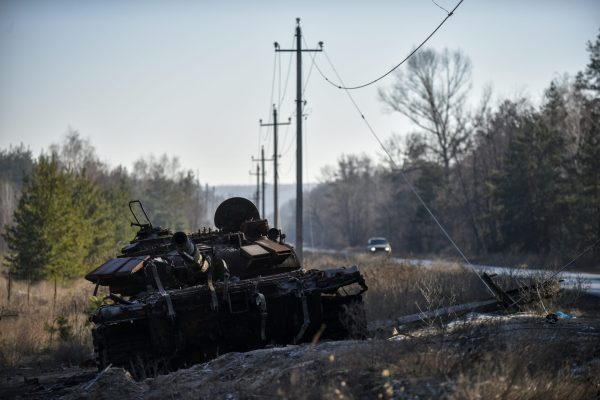