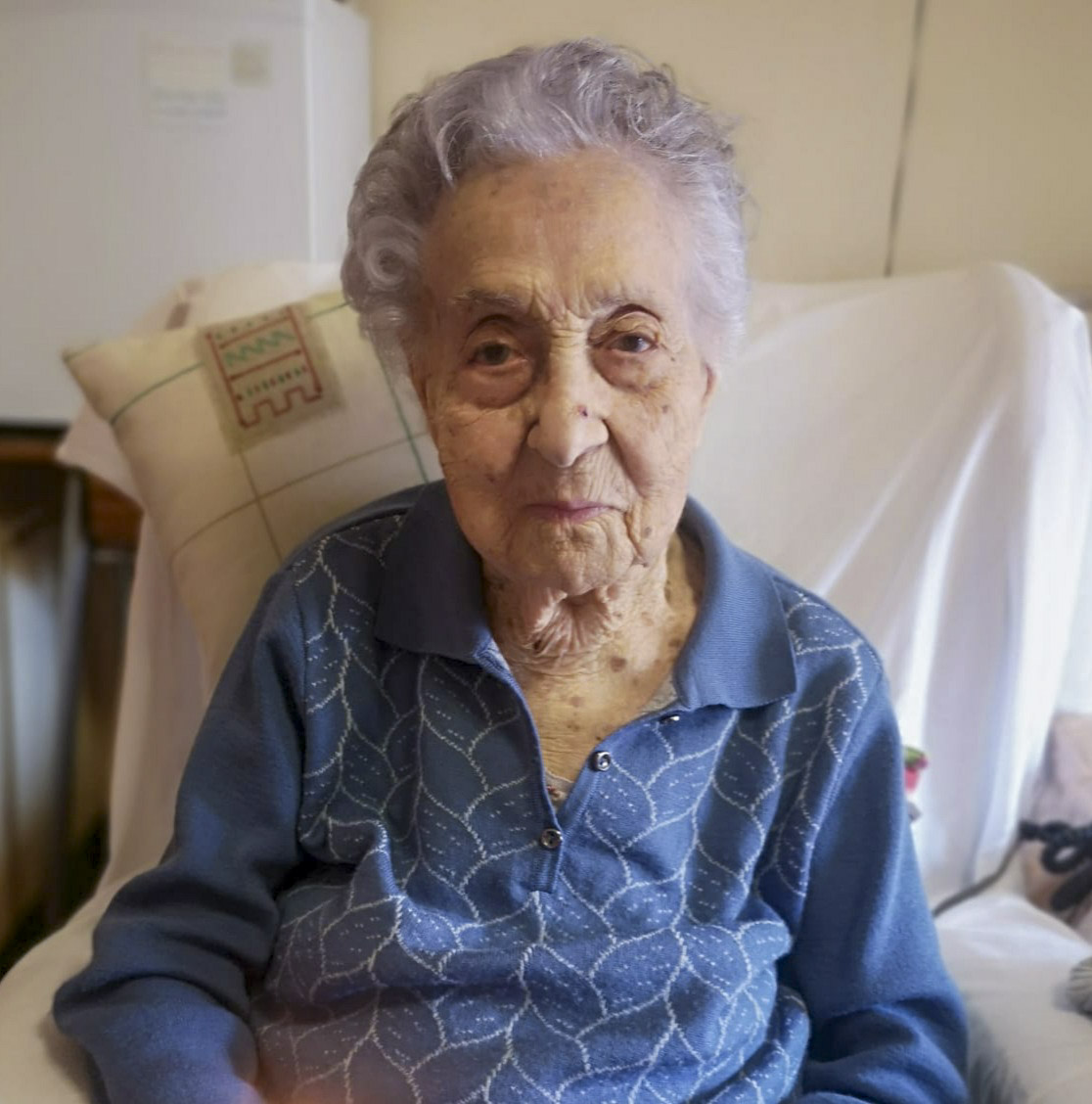 María Branyas becomes the oldest woman in the world

by admin
Madrid (EFE).- The Spanish Maria Branyas, 115 years old, has become the oldest person in the world after the death of her predecessor in the classification of the Gereontological Research Group, the French Lucile Randon. Branyas spends her days at the Santa Maria del Tura Nursing Home for the Elderly in the town of Olot... Read More

0-0. Barcelona draw against a Real with Brais Méndez expelled

Google does not detect threats in the elections in Spain

Madrid (EFE).- The Spanish Maria Branyas, 115 years old, has become the oldest person in the world after the death of her predecessor in the classification of the Gereontological Research Group, the French Lucile Randon.

Branyas spends her days at the Santa Maria del Tura Nursing Home for the Elderly in the town of Olot (Girona, northeast), where she overcame the covid in 2020 at the age of 113, and has a Twitter profile called Super Àvia Catalana (Super Catalan Grandmother). in Spanish), which is managed by his family and from which he publishes his reflections.

The Twitter profile has echoed the update on the list without further comments for the moment and the last intervention in the first person dates back to January 1, when he congratulated the year.

“May all your dreams and wishes come true. May you have a 2023 full of good times. I cannot speak of days, hours or minutes, because my life is moments”, indicated that text.

He also added: «Life is not eternal for anyone… At my age, a new year is a gift, a humble celebration, a new adventure, a beautiful journey, a moment of happiness. Let’s enjoy life together.”

He spent his childhood in the US

The day before, he even showed the usual expectation for the future on those dates with an image of a typewriter in which the page showed the phrase: “And what will the year 2023 be like?”

On Christmas day, he recalled his childhood and youth through a family photograph, a story that his daughter, Rosa Moret, told EFE some time ago and that began on March 4, 1907 in San Francisco (United States), in Where was he born.

Maria Branyas’s father, a journalist by profession, had moved there after a season in Mexico and became responsible for the magazine “Mercurio”.

The now oldest person in the world lived during her early childhood in the United States and, while still a child, returned with her family to Spain to, after residing in various Catalan towns, come to the Olot residence for more than twenty years, where He has learned of his first place in that particular classification.

Branyas is succeeded by the Japanese Fusa Tatsumi, who was born almost two months later, also in 1907, while the American Edie Ceccarelli is one year younger.

Maria Branyas will turn 116 next March and will get a little closer to the absolute longevity record held by the French Jeanne Calment, who died in 1997 at 122 years and 164 days.

The woman considered until now as the longest-lived in the world, the French nun Lucile Randon (also known as Sister André), died at the age of 118 in a nursing home in Toulon (France), less than four years after overcoming the age highest death rate ever recorded (122 years).

Born on February 11, 1904 in Alès (south-eastern France), Randon had become the second oldest French and European person in history, as well as the oldest nun who had ever lived, according to a Guinness World Records statement. published after his death, which occurred in the early hours of Tuesday.

The woman worked as a governess for wealthy families in Paris before being baptized as a Christian at the age of 26, and dedicated herself to caring for children during World War II, a task that would continue for 28 years after the conflict, at the hospital in the city of Vichy.

At the age of 41, she entered the order of the Daughters of Charity, where she adopted the name Sister André, in honor of one of her three brothers.

Sister André – who had already lived through the Spanish flu epidemic in 1918 – was infected with covid-19 in January 2021, which also made her the oldest survivor of the virus.

The woman had lived in Toulon since 2009, where she had been recognized as an honorary citizen since 2019.

“Our city of Toulon loses a Toulonian at heart,” the city’s mayor, Hubert Falco, wrote on his Twitter account when he heard the news of his death.

«France has lost a nun with a big heart, who generously shared her life experience (…). For my part, I lose a woman I held dear,” Falco added.

Lucile Randon dies less than a month after celebrating her 119 years and just four years after becoming the oldest woman in history, a title held by the French Jeanne Louise Calment, who lived to be 122 and died in 1997 . 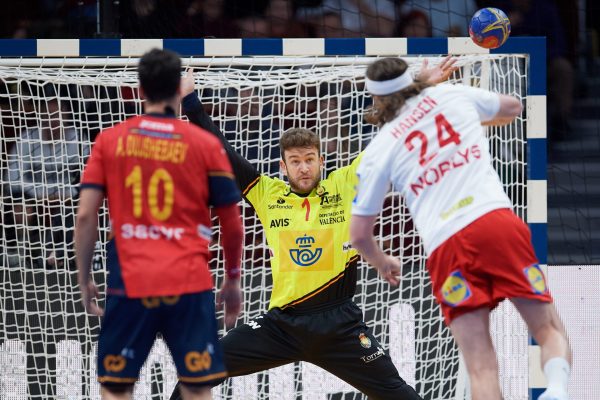 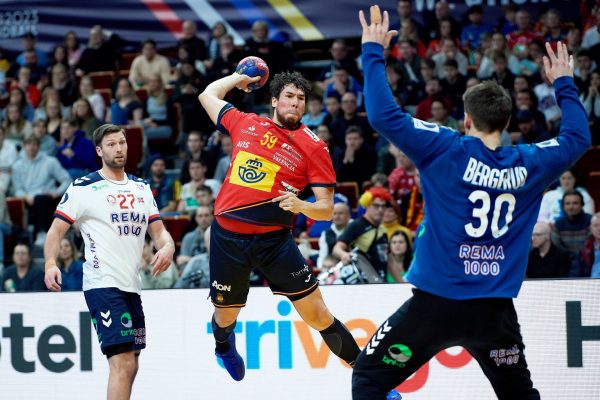 The Spanish handball section gets into the World Cup semis 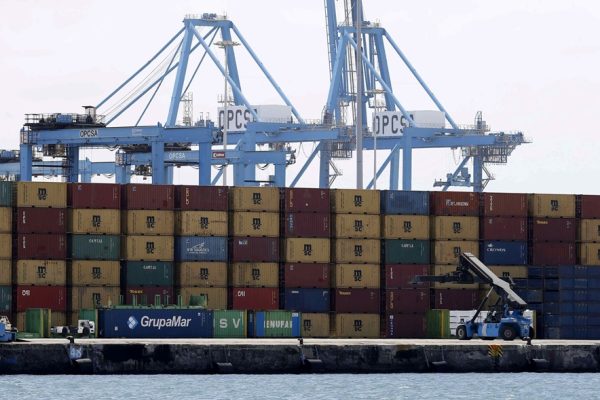